Dakota County Technical College, more commonly known as DCTC, was founded in 1970 with the purpose of providing vocational-technical programs to the growing southeast Twin Cities area. DCTC, which began under the moniker Dakota County Area Vocational Technical Institute, was one of 15 area vocational colleges established in Minnesota between 1966 and 1982. As was common practice of the day, DCTC was established through Intermediate School District 917, a partnership that continues today. David L. Schroeder was hired as the first director.

DCTC is built on land transferred from the University of Minnesota to ISD 917. Its construction was financed with school bonds, along with other state, federal and grant funds. From 1971 to 1973, DCTC conducted classes at the former Southview Chevrolet building in South St. Paul and housed its offices in the Rosemount Village Hall. Its early offerings included architectural drafting, auto mechanics and secretarial training.

DCTC is located on a 172-acre site east of Rosemount. The campus opened for classes on Aug. 27, 1973. The original, innovative design of the building reflects the highest in vocational education standards of the time. Its concrete frame and supports were seen as an advanced use of construction materials. 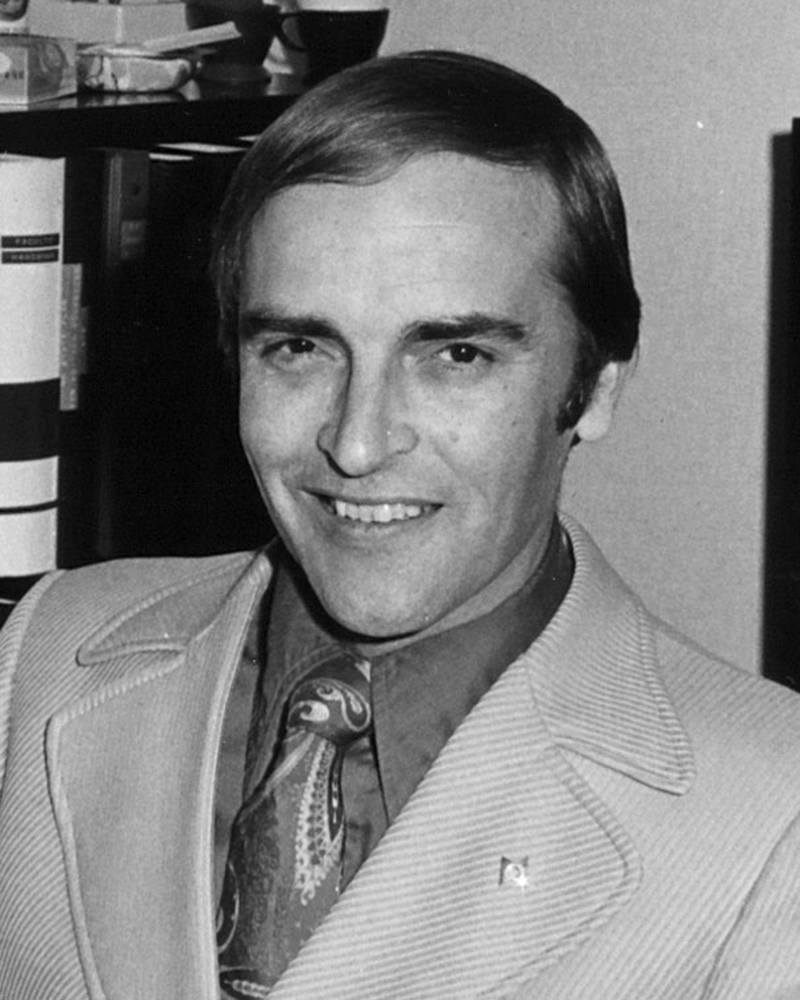 Under the leadership of its first president (then director) David Schroeder, the College opened its doors to 50 students enrolled in three majors—Architectural Drafting, Auto Mechanics and Secretarial Training. The College was initially housed in the former Southview Chevrolet Building in South St. Paul. Schroeder stated that the original collegiate mission was to provide a hands-on learning environment not offered at other colleges. “Learn by Doing” was an early motto. Getting students into the workforce was the core objective. Director Schroeder researched more than 150 occupations, choosing 40 as the basis for the first academic programs at the College. 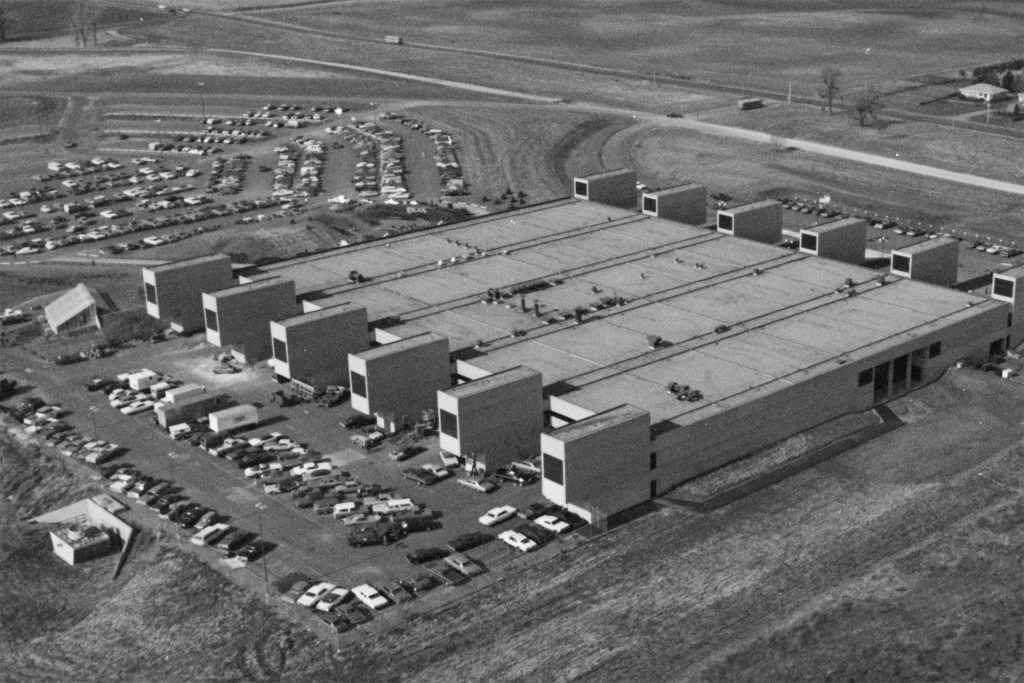 Construction begins on 185,390-square-foot main college building in Rosemount, Minn. Purchased in 1970 from the University of Minnesota, the College’s original permanent site is a 107.13-acre tract of land located 1.5 miles east of Rosemount, Minn. While under construction, classes operated in 11 rented facilities. The new two-level main campus building opened in 1973 with 669 students and approximately 30 programs. An additional 64.299 acres adjacent to the permanent site was purchased in 2010 from the University of Minnesota, bringing the total to 171.429 acres.

More than 400 students enroll in 17 programs spread across 11 rental facilities.

The new college campus in Rosemount opens. The College facilities are shared with administration and programs affiliated with ISD 917, which leases space under the Joint Powers Agreement established in 1995 when the College became part of the Minnesota State system. The school district solely occupies 8.5 percent of the main campus building and shares another 1.9 percent with the College, which solely occupies the remainder of the building.

Located on 1.82 acres in South St. Paul, a 6,134 square-foot building was constructed in 1974 for a meat processing skills center. This site was later used to teach appliance repair and is now used only for non-teaching purposes.

As the College continued to grow, the necessity arose to add space to the main campus building. By the 1978–79 academic year, a 250,000-square-foot addition to the main building was completed, which more than doubled the size of the College and eliminated the need for most off-site rental space. At that time the College’s enrollment was 1,800 students in 36 different programs.

To accommodate growing enrollment in Truck Driver Training, a new 6,000-square-foot building was constructed for the program in 1985. This facility is located on the east side of the main campus building, providing students easy access to college services. The building is currently being used for Customized Training classes.

Located across from the main campus, this 8,189-square-foot facility and eight acres of land was originally leased in 1987 and purchased from the city of Rosemount in 1988. Remodeled in 2005, the site housed the Public Safety and Law Enforcement Customized Training Programs and was expanded to include the Chrysler Training Center.

In 1991, the College began construction on the Minnesota Vehicle Safety Training and Research Center (which includes the Decision Driving Course) located on 100 acres of land originally leased from the University of Minnesota and adjacent to the main campus. The completed center was opened for business in fall 1995.

In 1992, DCTC began offering classes at a leased site in Burnsville. Two years later, DCTC began offering classes at the Mall of America in Bloomington. Neither of the aforementioned locations is currently in use. Since spring 2009, DCTC has offered online hybrid general education courses at the Diamondhead Education Center in partnership with Concordia University of St. Paul, ISD 191 and the city of Burnsville. 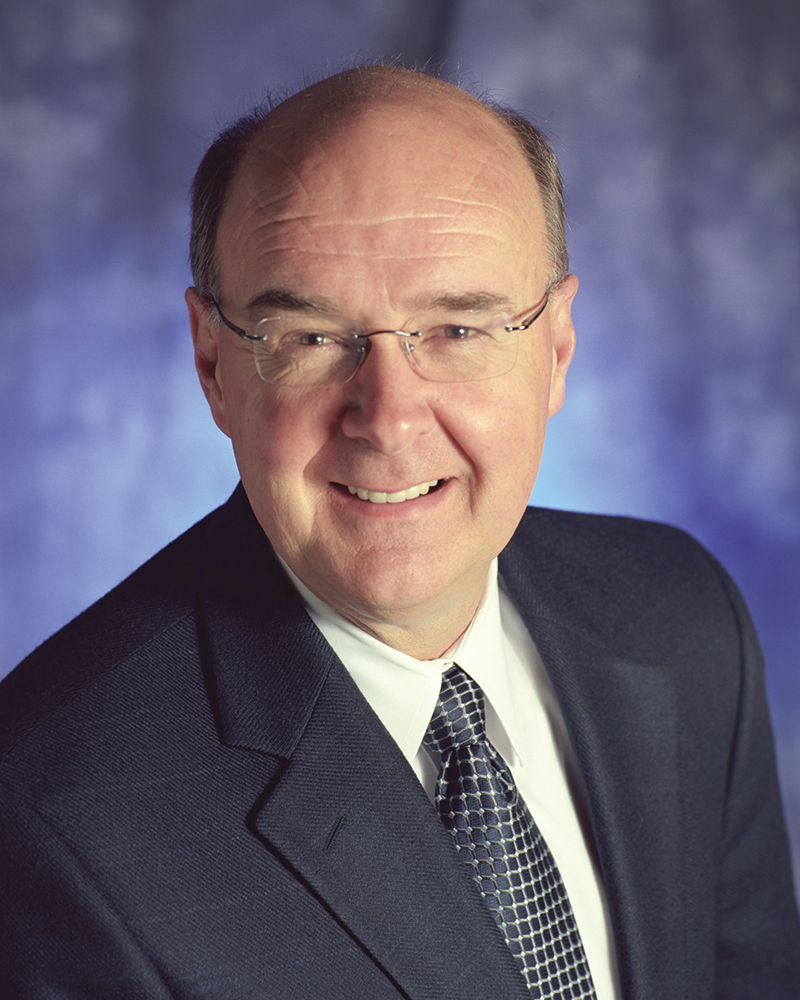 In September 1999, Ronald E. Thomas, Ph.D., was appointed the College’s second president. President Thomas came to DCTC with a commitment to develop a shared vision for the future.

1999: IT Training Center Opens in Eagan

In 1999, DCTC held the grand opening for the College’s IT Training Center in Eagan, Minn. Computer software applications, network applications, and computer and network certification classes are taught at this location. This leased facility comprises 9,302 square feet.

DCTC leases a 21,000-square-foot building which offers classes in Apple Valley, Minn. The newly-dubbed Partners in Higher Education building, in partnership with Saint Mary’s University of Minnesota and Inver Hills Community College, offers DCTC instructional programs and customized training courses. In December of 2013, DCTC decided to end its course offerings at this location.

DCTC received $7.38 million through a 2005 capital bonding project directed at the Rosemount campus to complete a state-of-the-art renovation of the DCTC Library and library atrium, Center for Student Success, Instructional Technology Center, Information Technology classrooms, and Visual Communications office, lab and classroom space as well as some general classrooms.

The Library and Atrium rebuilt thanks to $7.38 million state bonding bill.

The Veterans Resource Center opens on the Rosemount campus. 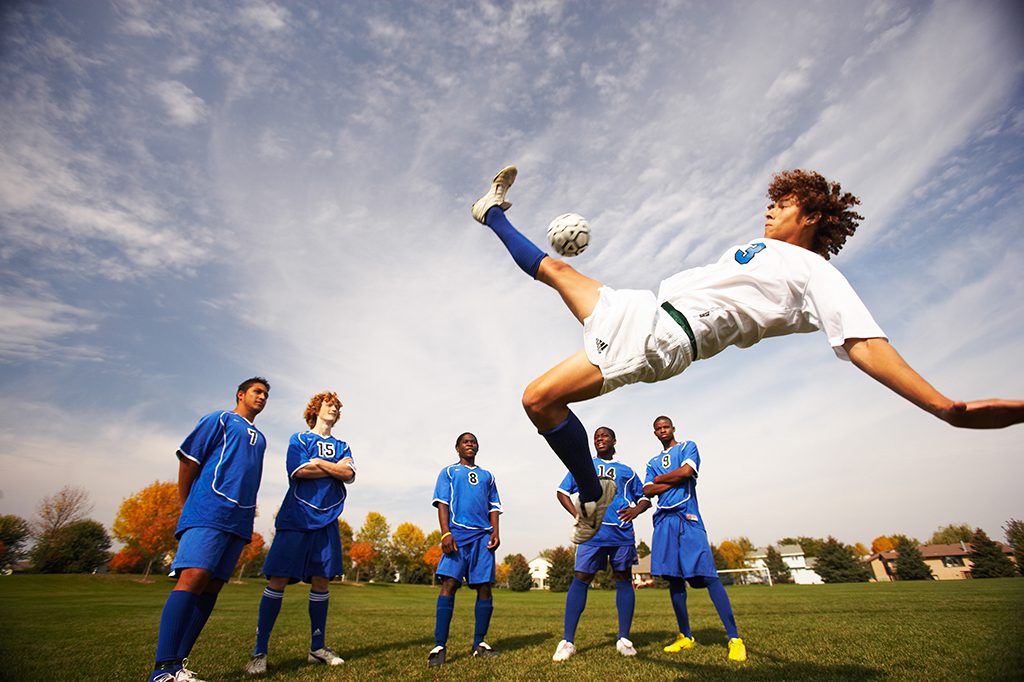 In 2012, DCTC received $7.23 million in capital funding for Phase I of the Transportation & Emerging Technologies Renovation Project as part of the 2012 Bonding Bill. The project renovated 118,000 square feet of classroom, lab and shop space used by students and faculty in the Transportation and Technical Careers academic program areas.

In 2014, the College, in partnership with Inver Hills Community College, Metropolitan State University and the Dakota County Burnsville Workforce Center began offering classes at the South of the River Education Center. The focus is on providing adult learners flexible schedules through accelerated programs. 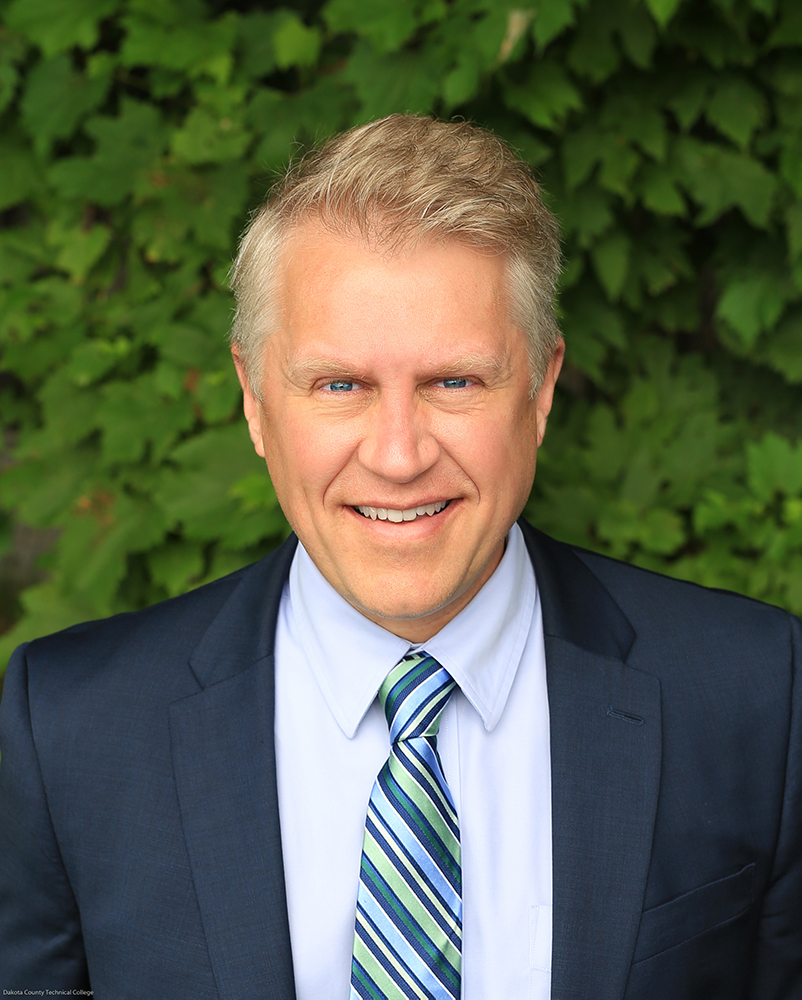